Cameron Mackintosh’s spectacular new production of Andrew Lloyd Webber’s, THE PHANTOM OF THE OPERA will come to Honolulu as part of its North American Tour. Hailed by critics as “bigger and better than ever before,” this will be the first time any production of PHANTOM will have played Hawaii in almost 25 years. This production boasts many exciting special effects including the show’s legendary chandelier, new scenic and lighting designs, new staging and choreography. The beloved story and thrilling score will be performed by a cast and orchestra of 52, making this PHANTOM one of the largest productions now on tour.

The on sale date for single tickets is December 31 2018. To purchase tickets now order a group of 10+. 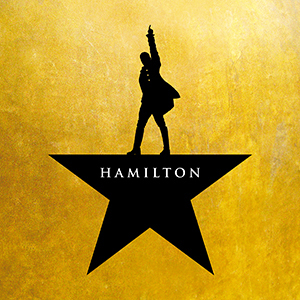 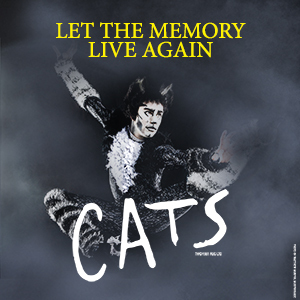 Download the HAMILTON app to enter for your chance to win $10 tickets!
CLICK HERE TO ENTER AND FOR MORE INFORMATION

40 seats will be available for every performance of HAMILTON at Blaisdell Concert Hall for just $10 each.  The lottery is now open and will close at 12:00 PM Thursday, December 1st for tickets to performances for the following week.  Subsequent digital lotteries will begin on each Friday and close the following Thursday for the upcoming week’s performances.